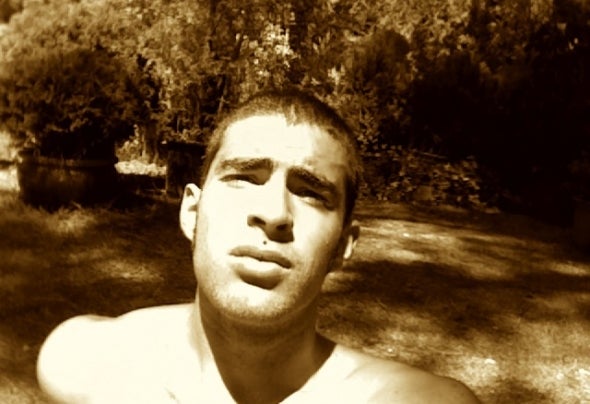 Rodrigo Passerini, a native of Segovia (1987), listening to music genres like hip hop French, also rock and some pop, meets the electronic music in 2001. Since the Andalusian break beat to the current deep / tech house, he's constantly absorbing nuances of genres as diverse as drum & bass, ambient, indie, makina, chill out, minimal and idm among others, to fit in the elements that most influence him to his own musical personality. Astonished in festivals by artists such as Paul Kalkbrenner, Tiga, James Holden, Booka Shade and Trentemoller mainly, he begins to mix music in 2007 (in clubs like Penelope, Sabbat, Fame, Yellow...) until a year later that he met Ableton, (which he's still in love) and he begins to messing around without any musical knowledge, but his simple fact pleasure as a hobby until now.