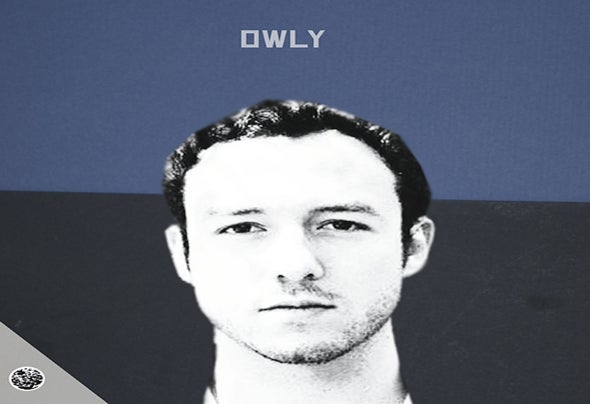 In 2011, after more than 10 years of guitar and bands, he decided to play house music with his friends, this same house and techno music that was making them dance all nights long.With Cosmic Cat Records, they founded a collective that permitted to them to play with such artists as Barem or Luke Abott during their monthly residency at La Villette Enchantée.When he began to work with Alex & Laetitia on the Karat Label, he discovered a new way to think house music. With the Karat artists, he began to listen to some disco, High constructed house and deep techno.Also with the famous french couple and their Vinyl Way of Life, he started digging in shops and changed a bit his way to play, adding them to his sets.