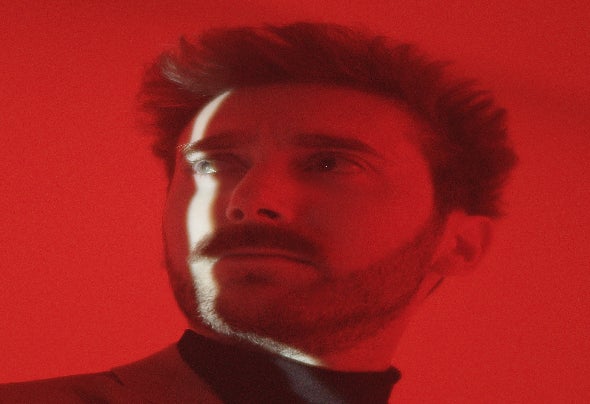 Edmond Huszar is OVERWERK. The 22-year old producer and songwriter from London, Canada who introduced himself to the world of electro with the release of his highly successful debut EP The Nth Degree.The name OVERWERK originates from Huszar’s first passion, graphic design. Originally the name of a work-in-progress graphic design portfolio entitled “over worked”, Huszar decided to adapt the name to his creative identity and changed “work” to “werk” as an homage to electronic music pioneers Kraftwerk.OVERWERK represents the purest manifestation of Huszar’s creative genius, mixing electro sounds with touches of dubstep and house air. Defining a clear and fresh sound, OVERWERK's production quality is unparalleled in the electro community.Huszar developed his sound at the young age of seven, diving in to the world of heavy beat making through his first drum-kit. In an act of pure fate and experimentation, Huszar stumbled upon digital music production and directed his passion for rhythm into an obsession with the electro music scene.OVERWERK's debut EP The Nth ° represents the culmination of late nights and tireless effort. With the utmost devotion to music lovers, OVERWERK promises to leave fans and first-time listeners with their feet in the air, and jaws on the floor. To coincide with the release of The Nth °, OVERWERK will be bringing his epic sound to clubs and festivals across North America and Europe.