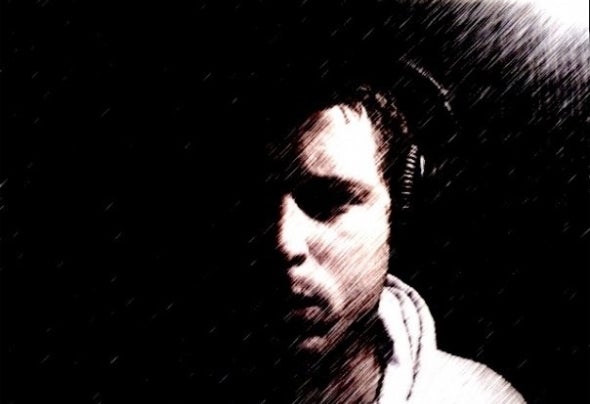 nsu is Ivan Vuković: Producer and live electronic act, hailing from Novi Sad (Serbia), whose story as a musician begins in Auckland, New Z ealand.In late 2009, after years of running his own radio show on UP FM and a number of demos and collaborations, he began to release his own music independently through his small imprint, newclearmusic.com, most notably the "Escape" EP. What followed was a stack of releases and live gigs, and even a groundbreaking music video for "Panic Bells", collaborating with the talented video director and producer Aleksandar Janev.His approach as an artist has been to methodically pull elements out of genres as diverse as breakbeat, ambient, acid house, dubstep, reggae and techno, and mould them into his own concepts, resulting in a sound that can only be described in broad terms as electronic. Yet his tastes and influences go far beyond the 'bleeps', 'wobbles' and 'oonsts' of dance music. He doesn't believe in the "current sound" - he is more interested in what can be perceived as "timeless"...In early 2011, nsu moved back to Serbia to start a new life; the same year, he pioneered his largest collaborative project to date - a downbeat/chill-out/ambient concept remix album, entitled "Rescapé". A year later, he joined the Audio Colours crew in Novi Sad, and began to pick up on new influences for his sound, and since early 2013 has been working on his first full-length album.