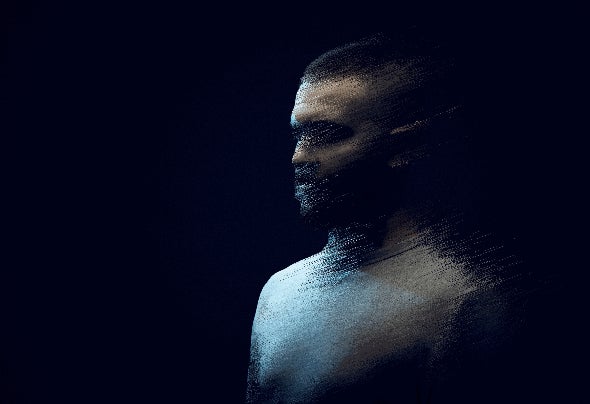 Created in his home studio in Istanbul, Non Square’s EP leads with the stunning single ‘Hold On’ - shuffiing microstructures, beautiful pads and emotive power pervade the senses. Mesh label boss Max Cooper and Korhan Oraydın known as Non Square, met together at Sónar Istanbul after being introduced by their mutual friend Rival Consoles. Despite speaking different languages, the pair quickly found common understanding and committed to work towards a release. The 4-track EP conveys an impressive and mature sound of fluctuating atmospheres and intricate production, with soaring emotion, polyrhythmical playfulness and a strong sense of urgency. An evolving exploration of glitch and harmony which yield a mind-expanding debut EP from Non-square. Max Cooper on “Hold On” “Korhan’s music was introduced to me on the strength of its ideas. It’s full of shifting structures and feelings and was immediately engaging, but needed a longer period of listening for me to really start appreciating what has been put into each track. It’s baffiing this is the first release too, it’s an exciting prospect to see where Non Square will go starting from such a level of artistry. Istanbul, and Turkey in general, have been a source of a lot of great shows, visits and friendships over recent years too, so I’m really happy to make this new label connection to the exciting things developing there”. 'Hold On' is released on Mesh on 20 October. The full EP comes on 4 December.