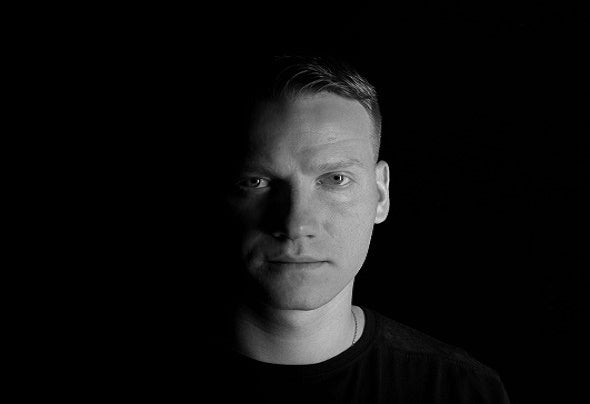 For Nikeetz music is the universal language. It is this universal appeal that has allowed Nikeetz to speak to so many people without ever having to say a word. His ability to capture sounds and emit them so expressively is a gift. Music has always been a priority in Nikeetz’s life. Born in Kiev, Ukraine, Nikeetz aka Nikita Golubin, moved to Brooklyn, NY at the age of six. Since the moment he was born, music is his language of communication; playing on various instruments such as piano and Tuba. Music is his means of connectivity to the world. He can turn any observer into a dancer through the raw emotion and passion in his music. Influenced by New York’s and Spain’s underground nightlife, Nikeetz instinctively has taken so many on a journey into sound. With his flawless and imaginative mixing, that has landed him in Top NY Clubs, Cielo and TBA Brooklyn. Nikeetz continues to emulate great confidence and is a strong visionary; it has led to releases on Manchester’s Baroque/Babylon Records and LA’s The Seed, productions also upcoming on Boris Lips’ Active Pulse Records. His groovy pulsing deep-house/tech-house tracks and mixes are inspirational and he credits his latest sound to his most current influences; Luciano, Loco-Dice, Maceo Plex, and Hot Since 82. As a DJ, producer Nikeetz eminent journey to captivate millions through his universal language of music has just begun.