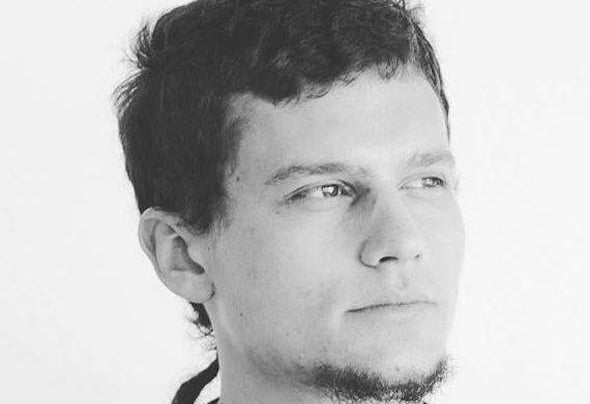 Marko Boban is a DJ, Producer, Scientist and avid electronic music lover for 6 years and counting. Spinning everything from Downtempo, Techno & Trance, Marko has honed his craft into Twilight Psytrance. Over the last 5 years, Marko has established himself as a respected producer & DJ in the Croatian scene. Marko has performed at various clubs and festivals across Europe, and has graced the same stages and nights with legendary acts such as - Atriohm, Confo, Kala, Isometric, Djane Gaby, Already Maged, Z3nkai, Tesla Principle, DaMzaH, Tiann, Pila, Artax, Asimilon, Lunar Dawn, Pelks, Stevo, Simia, Act One, Asimilon, Val Vashar, Malice in Wonderland to name a few. After the big summer festival season. there is a brand new album planned to release around the beginning of 2020, the horizon looks bright and it’s time to go back in the studio.