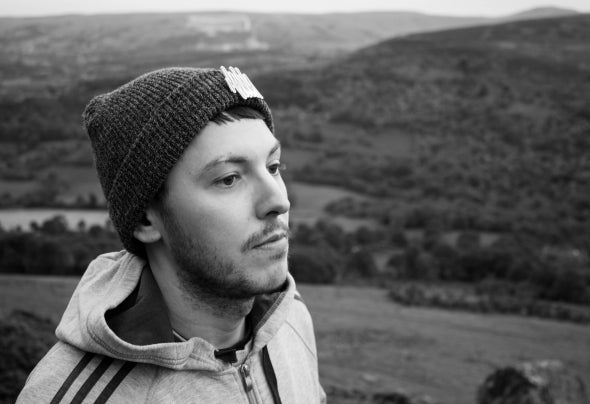 Manchester producer/DJ, 'MYKROBOY' is a new name to many, having only dropped his debut release 'Open Arms EP' in August 2018. However, he has been honing his craft over the past 10+ years in the background, experimenting with many different genres to find his true sound and ways to blend electronic music with his guitar playing and other live instrumentation. The 3- track 'Open Arms EP' was a first glimpse into the bright future of this promising producer and garnered support from blogs, magazines (9/10 review in Mixmag), Beatport and Juno Download (achieving a top 10 spot in both UKG charts), DJ's such as Scott Garcia, Mark Hill (Artful Dodger/Original Dodger/Artful) etc. and even support on BBC Radio 1 from Jamz Supernova. Now in 2020 with his sophomore release, 'Distance' out on Slime Recordings, which features stunning collaborations with vocalists, Yemi Bolatiwa and Rorys Aspect, he is keen to show he has what it takes to create a long-lasting career held up with timeless, emotive music and there is plenty more of that to come in the near future.