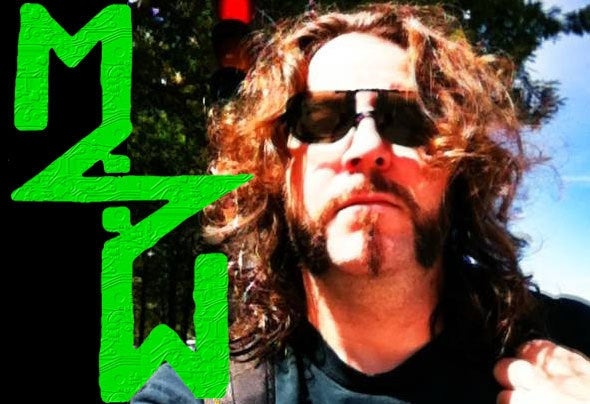 Muzik 4 machines is a live electronic music project from Quebec, Canada. Performing live with hardware synthesizers, using no pre-recorded sound or backing tracks, he creates a plethora of sounds ranging from electro to drum and bass, always with the same minimalist modus operandi; Distorted analog and punchy sampled drums, a few monophonic synths a couple of samplers, lots of effects and constant sonic mangling and tweaking.It all began in 1991 with a Portastudio, a guitar and a TR- 707 drum machine; early compositions were a mix between early house and grunge music, mixing the 4 on the floor rhythm with loud fuzz guitar. As the technology evolved, so did the Project; recruiting performers and signers and buying, finding or building new gadgets and sound mangling devices. When computer became powerful enough to generate and process sound, a new page of M4M history started.The Music also evolved from simple riffs over a steady beat to more complex and mysterious texture in some works and at the same time exploded into Rave party music in others. They got some good charts apparition online and even sold Cd's worldwide on the then underground mp3.com website that since closed.Back to minimal electro house, Muzik 4 Machines is now producing new material, performing it live, and distributing it via bit torrent, youtube and a multitude of online music stores from around the world (iTunes, Amazon, Beatport)