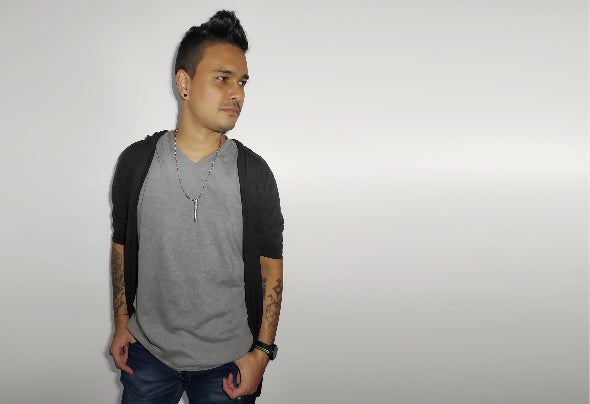 DJ/Producer from Caracas/Venezuela, conceived as a comprehensive and versatile artist specialized in musical concept establishments, being the founder of MuVe Crew. He began his career in 2012 after graduating from Pitch Control School for DJs, lasting 3 years after that in a process of musical education, research, experimentation and preparation to make him publicly visible as an artist from the year 2015. Achieving music in various locations, he has established a trajectory of more than 25 recognized spaces between Venezuela, Colombia and Panama where he has had musical presence and growth. His musical lines focus on mixes and productions between Organic House, Deep House, Melodic House and Deep Tech, and in which he transmits an innovative musical essence in his artistic proposals and projects.