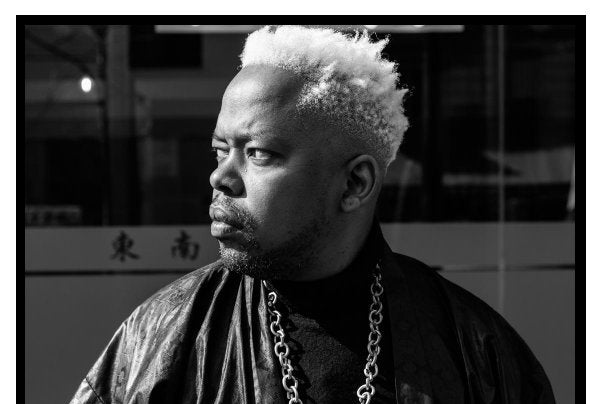 Afrohouse legend, Mo Laudi, introduced Afrohouse in spaces it was not accepted nor expected. The South African producer is cited as one of the rst South African DJ producer to create residencies in London and Paris. As early as 2000, he was catering for his audience a mixture of Afro electronic grooves with elements of Techno, Acid and house music. His most famous work is the ocial remix of the Trinidad queen of Calypso, Calypso Rose is Calypso Queen . Lately he has been featured on Yuksek’s summer compilation, his remix of Elida Almeida feat Flavia Coelho is set to be the summer anthem Through his Label Globalisto, Mo Laudi has own projects Paris Afro House Club, Jozi Acid, be on the look out for his next dance oor smashing, Gqom inuenced track, Dance inside of you feat Rocky