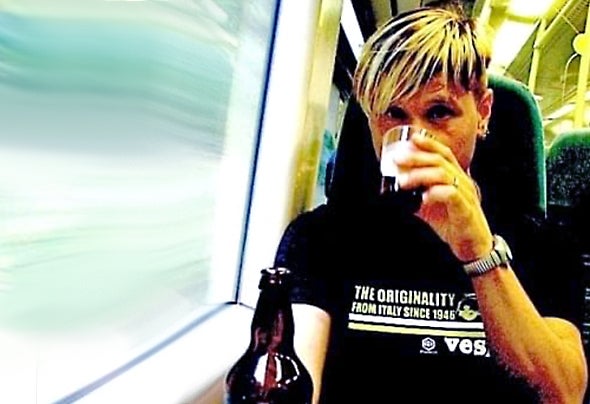 Mick Hale is a musician, songwriter, producer, remixer & DJ based in Asbury Park. Credited on over 4 dozen commercial releases, his body of work spans over 35 years. Hale began his DJ career in the mid-80s guesting on College radio (WPRB Princeton & WRSU New Brunswick) His taste then was on Motown, Stax, dub, reggae, 60s Brit psyche-pop & US indie alternative. Subsequently, he was invited to spin at clubs such as Maxwell's in Hoboken & NYC Dives. By the early '90s Hale's musical focus had grown to encompass House, Electro, Tribal, New Beat & Techno. From '91 to '98 Hale held a 3-nite a week residency at NJ's ROXY. He then moved on to residencies at both "Melody Bar" & "Ground Zero. He currently holds residencies at 3 venues in Asbury Park. Hale got his start with NJ garage band Mod Fun. From '83 to '87 he guided the band through a musical evolution from mod/punk to a more polished, yet energetic pop sound. After two American and one European tour with Mod Fun in 1987, Mick & drummer (future Rolling Stone editor) Jim DeRogatis were invited by the legendary '70s British Art-punks WIRE to have their cover-project "The Ex-Lion Tamers" tour the US/Canada as WIRE's support-act. While WIRE performed new "Alt Dance" material from The Ideal Copy, Mick & company would open each show by playing the entire classic Pink Flag album, in order. In '87 Mick formed a new group, Crocodile Shop. With heavier & darker influences like Joy Division & Bauhaus, this band was a stark departure from Mod Fun. The hard to find debut EP was labeled "Sickly Psychedelic" by MTV's 120 Minutes. Hale saw to it that Croc Shop evolved musically with each release. By 2004 the (now) all-electronic group had toured all over the US, Canada & Germany & released some 15 CD's on US, German & Italian labels which explored styles ranging from electro-industrial to techno- electronica & synth-pop. Hale also released 3 CD's of Electronic Dance music in the 90's under the monikers Division #9 & pro.GREXiv.