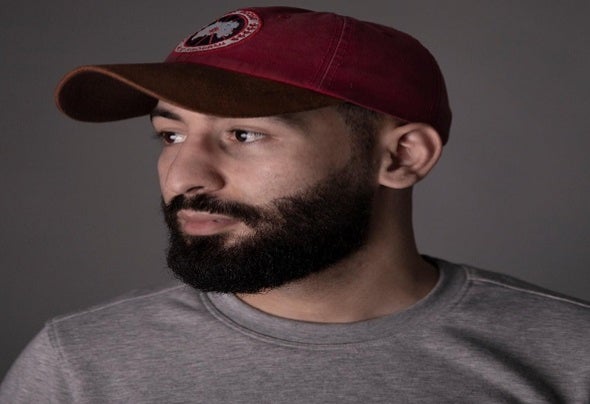 Mehdi Zilaoui known as Mehdiz, a DJ and producer originally from Casablanca,Morocco. Inspired by EDM artists such as DJ Snake, Hardwell, David Guetta, and Steve Aoki. With his own style he adds a touch of his moroccan origins what makes him versatile. Currently based in Casablanca, Morocco, Mehdiz first began deejing for fun as a young teen when at school with friends. After turning 18 and travelling across a few different cities, he began taking his musical talent more seriously, and has since released 2 different records – the most recent being “EVO”. Growing up in an impoverished and crime-filled neighbourhood, the artist witnessed several distressing events from a young age including the loss of good friends. This tough upbringing and confrontation with life’s struggles early on pushed Mehdiz to make it out and do better. “Mostly I create based on energy. Whatever I’m feeling, however the people are around me or whatever kind of vibe is in the air, I use that to make the song.” Motivated by self-expression, and to honour his family and friends through his craft, Mehdiz is focused on putting out new music in 2021.