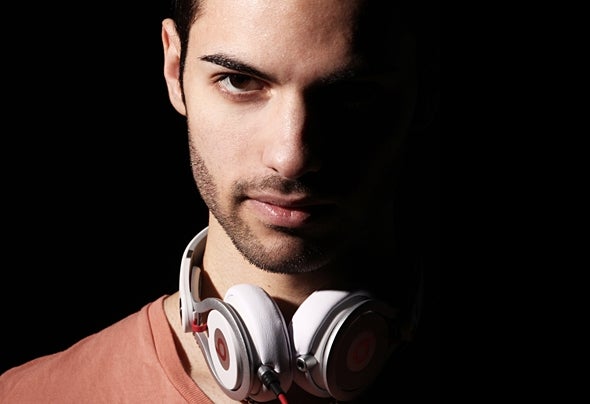 Mauro Farinelli was born in November 3, 1989 in Turin. His passion for music began at age 16, when it starts to make his first mix. Soon will begin to compose music, producing the first tracks Progressive House, which will then be published on all the major digital music stores. At the age of 18 he started to play in the most important italian clubs, enjoying early success as DJ and gaining much popularity due to his technique, his charisma and his rigorous music selection, always much appreciated by the audience. In the winter of 2012 he produced "Make Some Noise", track who gave him the first satisfactions as producer and that will motivate him further to achieve its objective: establish itself in the international arena as DJ/Producer. In 2013 he was hired by Renoir Records which published its last major release, "Zebra".