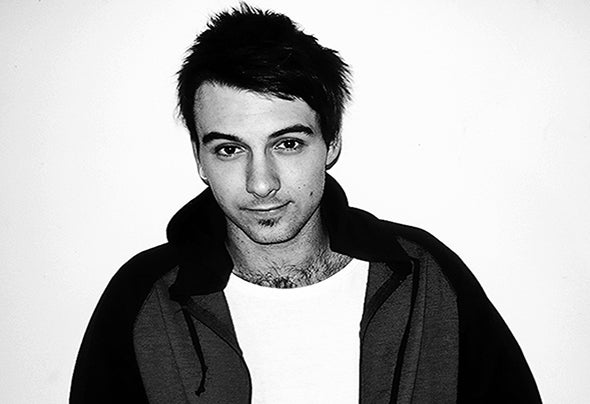 For Matt Maestro it all started as a kid and his first boom box. Living in Melbourne, armed with blank cassette tapes and a microphone, he ventured through random radio stations recording his own mix-tapes to play back. Spending majority of his time around music and venues, growing up he collected MOS and various CD's, studying the artists and tracks. It all soon led to owning his first set of decks in which his technique vastly progressed on to appearances as a DJ at house parties. It wasn't long after until he discovered his talent and passion to produce his own compositions to play. The influence of his sound, starts strongly from hard dance which shines through his electronic productions.Matt Maestro has come a long way since a young age; now at 23, with a passion stronger than ever, live mix streaming, sound design and dedication has led to the success of his first release titled 'Swatter' signed by Bouncy Tunes Digital, it has only anticipated for more composing and live performing to soar the music industry.