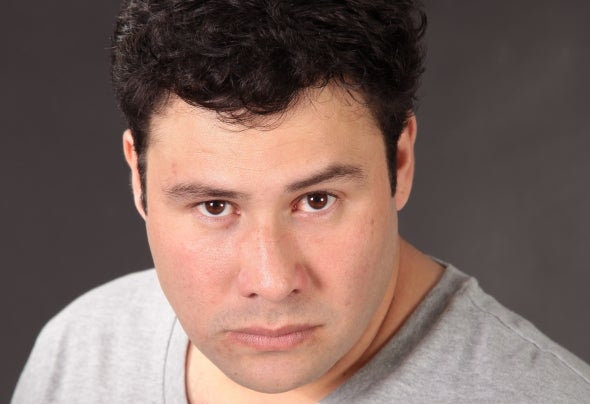 Martin Lou early liked to entertain the audience with music and shows. But around 16 years old in 1996 who found that he really liked: A good pair of turntables and headset.From then never more looked back. Today, he is influenced by elements of the music world . He likes to look for new trends all the time in the outside of the world, increase his sets also your music production with lots of creativity, and of course all depending on the audience, generating always a nice vibe. He began playing professionally in 1997 in discos club countryside São Paulo- Brazil . He has participated in several radio shows where he played lived for a long time on Saturdays Nights in these radios show in in many countryside cities in Sao Paulo State , which could reach peak audience. For a long time, Martin Lou has been forming its image, promoting himself through the medium of communication that more is on the rise lately. He tries to keep podcasts updated monthly by twitter, among others. His style is House music, others. But He always is open to new tendencies and music styles.