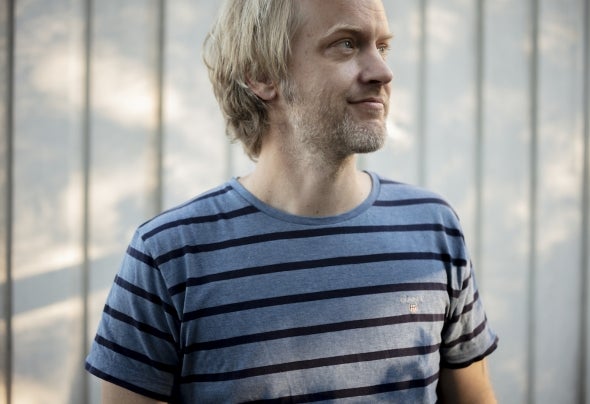 Starting out as a DJ in Oslo in the early 2000s, Marius Circus properly moved into production towards the end of the rst decade of the new millennium. His rst few tracks was released on fellow Norwegian and long time friend Prins Thomas' Full Pupp label. After a few years of exploring his studio, he returned in early 2017, launching his own imprint 'In The Garden'. Since then, the label has put out a steady stream of EPs. In addition to his own productions, these has featured remixes from the likes of Prins Thomas, Anton Klint, Matt Karmil, Rollmottle, Hardway Bros and Øyvind Morken.Today, Marius' main focus is making live electronic music and taking his live show on the road. He's also streaming weekly events via Facebook Live. Check his Facebook page for more details on that.If you would like to be kept up to date on future releases, live performances and such, please sign up for the newsletter via his web site www.mariuscircus.com.