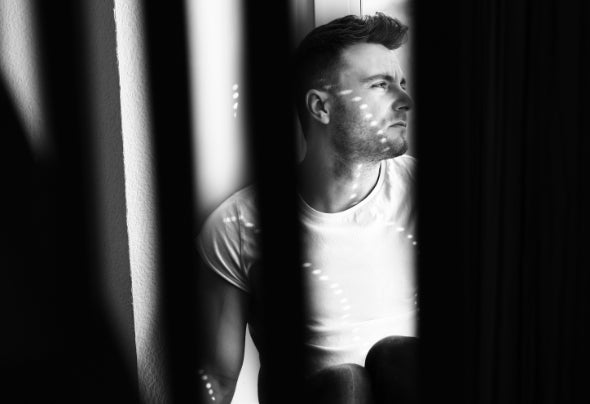 We are Pottwerke! Founded in 2020, dreamed since 1986. We provide modern sound influenced by 30 years of underground techno & house music that we collected in the club scene of Germany since our youth.  We are based in the Ruhr area, so-called Ruhrpott, which is known for its numerous cultural institutions, many of which enjoy an international reputation. The omnipresent industrial culture shapes our sound.  Our future ambition is to become a relevant label for electronic and industrial music, a point of intersection, and a creative center for artists of the Ruhr area. "Marcel Herrschaft" is the driving force behind Pottwerke and one of its exclusive artists. Quality is his attitude in musical life, vinyl-only an attitude in his live shows. Also, the artist-duo "Neighbors" committed to releasing under Pottwerke exclusively. They offer digital sound in its purest form and elicit sounds from the machines like no other.  Get in touch with state-of-the-art electronic music, produced and mastered the analog way, by Herrschaft & Hillen mastering.