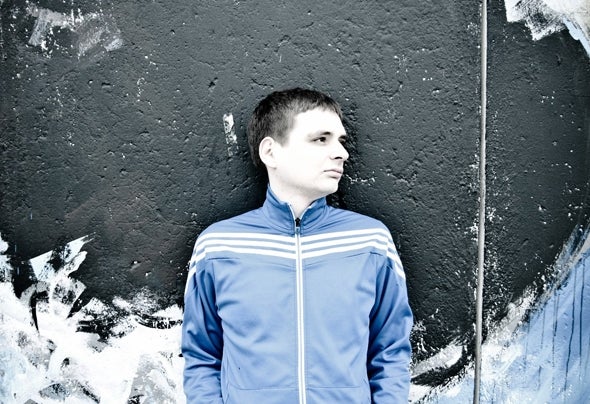 Marc Prochnow’s point of view of his DJ performance is a „crowd-reading- storyteller”. He was born in GDR border town to Poland Frankfurt (Oder). Growing up in the eastern part of Germany he makes his first experiences in electronic music with the 90’s Techno and Drum’n’Bass music. Since his motto is, that there is in nearly every music genre – some kind of good music – he becomes highly influenced from a broad variety of genres. His deep love for music takes also place in several club visits in his hometown and nearby Berlin. From his early stages on he has a passion for dancing and clubbing that remains till today. His approach is to get all the information about the location, the audience and the typical mood and atmosphere and set up a track list that fits perfectly. So he developed some kind of own style that he presented at several gigs in venues and clubs in Berlin like the Berghain Kantine, Brunnen70, Berlin Beats and Boats, Morlox, Humboldthain, Raumklang, R19, Pavillon, Gretchen, Capitol Falkensee, COBA Bar, Karneval der Kulturen, Fete De La Musique and the Tempelhofer Airfield. He also played at the MXB-Bar and Hamburger Galerie together with the live vocals of MALONDA in Hamburg as well in the Vinylbar in Frankfurt (Main). On top of that he already played several times in Belgium at Le Cadran in Liege and Electric Moon Festival in Nidrum. In his first true DJ year he accomplished his first festival gig at the Rambazamba in the Pampa festival near Dresden. He accomplished some radio shows for www.bln.fm (Berlin), www.fritz.de (Berlin), www.dancedigitalradio.com (London), www.stromkraftradio.com (Hamburg), www.nrj.com (Germany), www.motsradio.com (Barcelona), VDP Stream Radio (Buenos Aires), Electric Lorem (Bologna) and Kittikun Minimal Radio (Tokyo). On Beatport he accomplished 25 Top 100 mixes, two Top 10 mixes and one mix at the top spot #1.