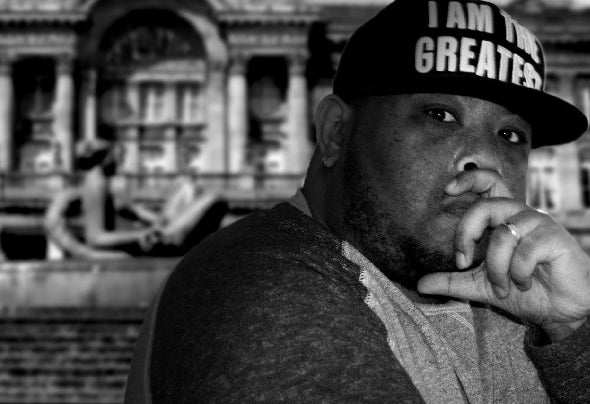 Madman the Greatest is a UK Hip hop recording artist / music producer who is the founder of Playaz Cliq Recordings which umbrellas GR8-1 Music Lab & Silly Sketch Vizuels.Compared to Busta Rhymes & MOP. he's style will certainly leave an impression on his listeners. With inyer face vocals, rounded basslines and an unimstakable energy, he has become somewhat of a legend in his hometown, Birmingham. Although Hip hop is his primary artistic genre, he has a habit of exploring other genres including electro house, reggaeton & dancehall.Apart from music production, Madman the Greatest embarks on creating video projects, music engineering/mastering and creative writing. Never liking the idea of being predictable, the artist states that he "...always tries to make music away from the trends and make something completely different to remain relevant..."