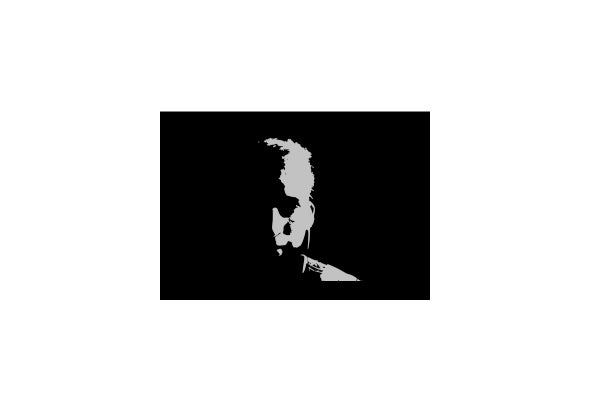 Luvolin born 1994 in Viersen (NRW/Germany). In his youth he spend his time by doing many different Music & Art projects. His interest for music started with playing Drums for Bands. After he learned drumming for years, he then focused completly on the production of computer music. Based on dance floor experiences around his hometow, he produced many Songs in the Techno, House & Downbeat-like Styles. His first projects in this realm were: Giuliano (UP), Peak Obello and Label Projects like: Under Pressure, Magna Orexis, or Shortcudz. Since 2020 he founded his own Label „Luvolin Music“ and is now releasing his works independently. for more information check out Luvolin on social media. www.linktr.ee/luvolin