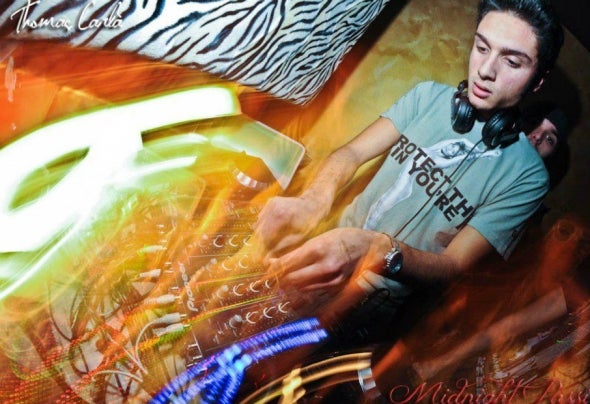 Dj remixer and producer Anthony Pantò (Loxias), born in Milan on 04/02/94. Moves his first steps years 2009/2010 creating sets and a few songs. Follows and takes over the part of Techno music, but at the same time is flexible in entering the Electro House music and, most of all, Progressive House music. Finds luck with his first contact with the public at Life Club Milan, at the age of 15, proving very popular.In continued collaboration with dj's like Marco Baratelli, produces new and sensational tracks. Follow him and supported him because he has faith in music.TAKE THIS!