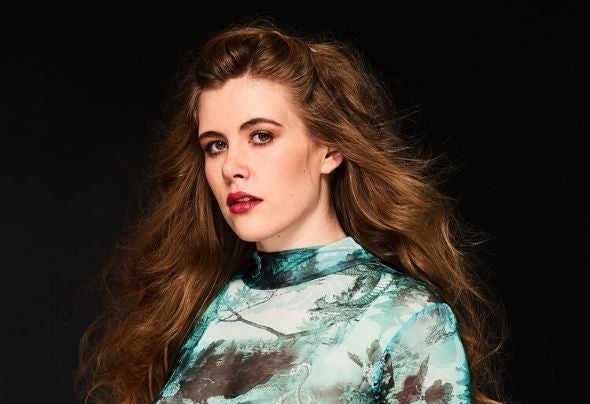 Leena Voxx is a singer songwriter and a producer from London with an emotional, electronic pop sound with natural vocals. Leena’s music has been influenced primarily by strong female vocalists such as Kate Bush, Halsey, Sia and Lorde but also by the likes of Weeknd. Her sound includes 80’s influences combined with contemporary elements. Leena has a strong, distinctive voice which she keeps open and natural in her tracks. Her vocals have been described as ‘haunting, captivating and ethereal’. Leena’s music has been covered by the 405, Atwood Magazine, Clash Magazine, Earmilk, the Fader and many others.