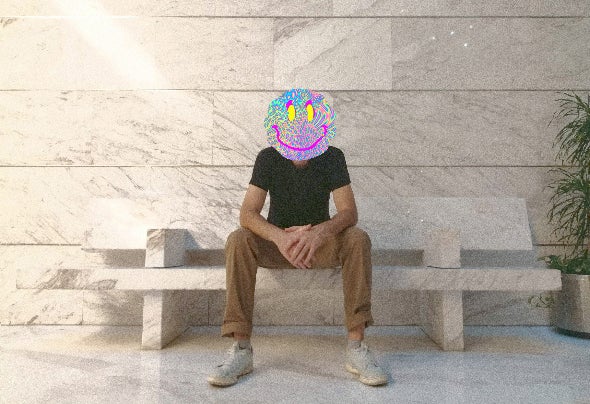 Electronic music producer and DJ inspired by the breathing character and the absorbing flavours of the genre binding London late hours His debut 12" EP 'Conun Drums' on [Delusions Of Grandeur] (UK) delivers four drum heavy cuts that bring together a range across the electronic spectrum with elements of Detroit Techno and House. Born close to Paris, he rapidly moved to London where he spent nearly a third of his life. The exploration of electronic music sub genres guided him through the night as a DJ and producer since 2009 under several aliases and with an ever-evolving discography, shaped from England's capital nocturnal life. Curating music monthly on French RADIO MEUH and English WAYOUT RADIO, he keeps on spreading his love for a mind shifting audio subculture.