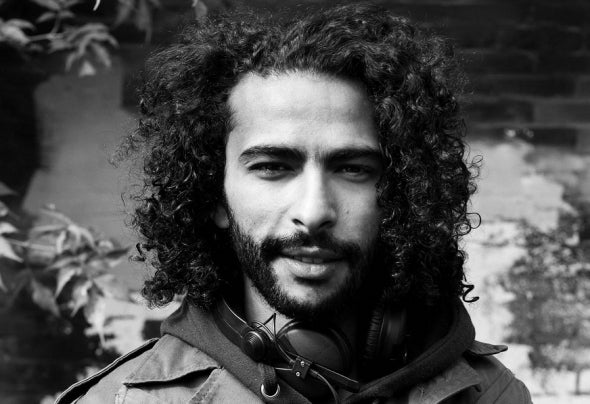 Faysal Nadif, better known as La Vondèl, is the man with the award-winning smile that shines through his beats. His charismatic presence and surprising sound are characteristic to his electronically charged performance. His music has two faces which gives him the ability to give a different experience with every live set. Ranging from funky and soulful deep house to the more melodic techno, you are always in for a treat.Within one year of live performing La Vondèl already played at most of the major clubs of Amsterdam, but also loves to play intimate underground parties. He holds residencies at Next Monday's Hangover, IamTechno, and his own Boefjes. Last year his music was also part of Sensation, Shoeless and Amsterdam United. As this was all within his first year of performing, over more was expect to from this unique talent this year. This summer he hosted his own stage at Wilde Renate’s Magneet festival and played on Awakenings festival. His career abroad is taking of at the same pace with gigs in Berlin’s Chalet and Sisyphos, Mallorca and Blue Marlin Ibiza.