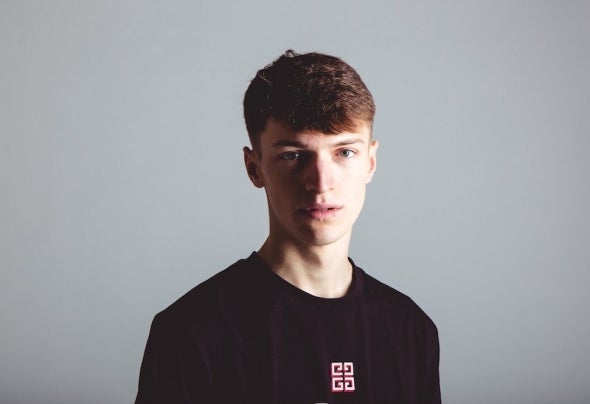 Kurt originated in Manchester but grew his profile as a DJ in Leeds once starting university and living there in 2017. After completing a foundation degree in Entertainment Management, Kurt has now proceeded to go on and start a two year electronic music production course where he will gain a greater understanding on the production of electronic music. Entering into the scene, Kurt has made an impact on Leeds when he was Co-Founder of his old brand hosting events and DJ’ing at some of Leeds’ greatest venues that consists of Mint Festival, Mint Warehouse, Distrikt, Mission, Space and many more including the opportunity to play at Mint Club and Church’s closing parties. Throughout this time he has played alongside heavyweights in the scene such as The Martinez Brothers, Richy Ahmed, Ben Sterling and Mason Collective to name a few. During his career he has gathered a great taste and passion in different sub genres of techno mainly focussing on a percussive underground sound. His sets are well known for their consistent upbeat tracks bringing an energetic vibe to the crowd. In 2020 Kurt began a new venture in the music industry by forming his own record label, Cuebd Records. The label consists of regular releases and mixes whilst also hosting events across Leeds and Manchester. The label maintains percussive elements and upbeat tempos throughout its releases and mixes bringing vibrant grooves which are showcased at their events.