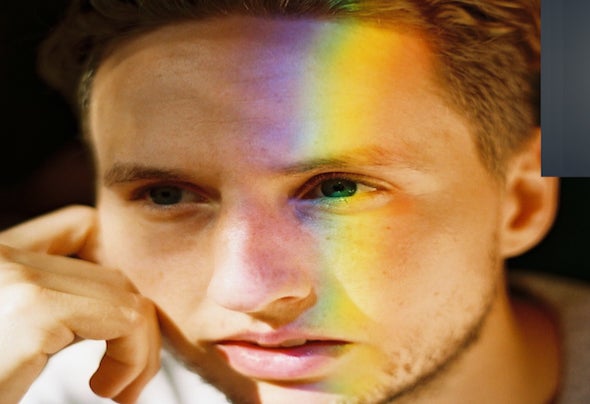 Kirk Spencer is a music producer melding together elements of dance music and eastern exotica into his own intimate and atmospheric craft. His new albums ‘Kalai 1’+ ‘Kalai 2’ are inspired by one of India’s most highly respected composers ‘Ilaiyaraaja’, who he worked with in 2018/19 in his studio in Chennai for tracks in new Bollywood movies. Previous music releases have been recognized by Wonderland Magazine, along with receiving equally high praise from Noisey and The Line Of Best Fit, They have had widespread acclaim from BBC Radio 1 (Daytime Playlisted), Dazed and Confused, NME, Yours Truly, Spotify Electronic Rising, and Fake DIY. His songs have gained over half a million streams across the streaming platforms. Remixed for popular artists such as Bipolar Sunshine, Crystal Fighters, Lana Del Rey and Benin City, and has caught the attention of Jay Z's ‘Life and Times’ blog. Has released my music on my own record label (strangerzoo) as well as labels such as state 51 and EMI. I've performed all across Europe as an artist/DJ. His most recent example composing for Hollywood film ‘The Wave’, stars Justin Long and is directed by Gille Klabin.