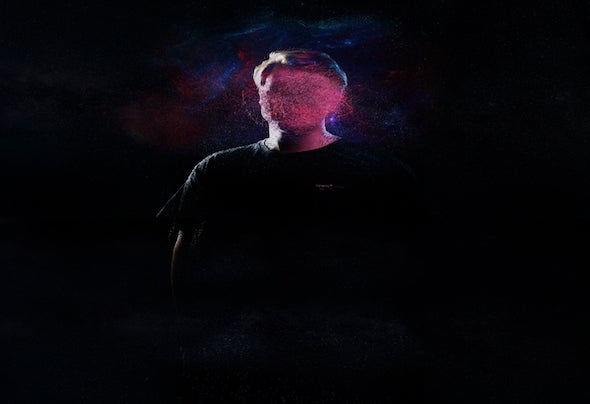 For Julian Cross, DJing and making music has been a part of life from as far back as he can remember. Initially a form of escapism during his troubled school years, it quickly transformed into so much more. His first gig, at a local club in his hometown of Antwerp, came at the tender age of 15 and, less than two years later, Julian found himself playing to over 40,000 fans at Belgian mega-festival Tomorrowland. “It was really cool to be honest,” he recalls. “I wasn’t stressed at all but when I was doing waves and everyone was waving back I was like ‘woah what the fuck!’” Having previously released a handful of singles and remixes, chiefly on Belgian imprint AM:PM (Records), 2020 is poised to be the year that Julian leaves his mark on the global dance scene, with debut album Nebula set to drop in December. As the title suggests, the LP is inspired by outer space and science fiction, with Julian summarising the vibe of the album as ‘a little bit spacey and a little bit melodic’. Taking in a number of styles and genres - from house to electro to future bass - across its ten tracks, it’s this melodic nature that strings Nebula together. With Julian citing Grammy-nominated French electronic outfit M83 as a primary influence, it’s fair to say he has crafted a record with serious crossover appeal. Ahead of the Nebula drop, no fewer than six tracks from the album will be released as singles throughout the year. The first of which, progressive house jam ‘Molecule’, was released in July, with ‘Asteroids’, ‘Step Into My Shoes’, ‘Inspired’, ‘Strangers’ and ‘Fille’ set to follow. If this wasn’t enough, Julian has launched his very own record label, New Breed Records, stressing that “if you wanna do something good, you gotta do it yourself”.