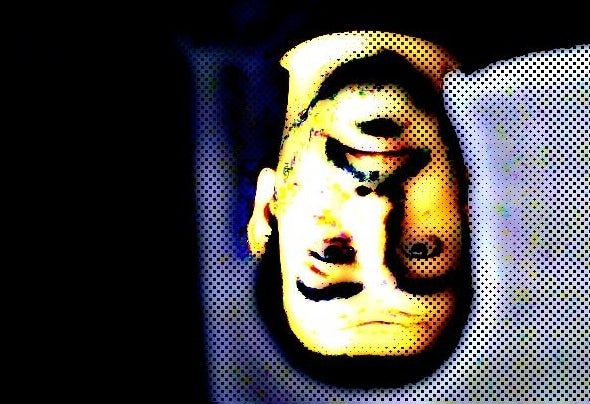 Juan got into electronic music when he was about fourteen. He discovered later the great sound of techno. Two years later, he started to play the guitar--his first step into music production ... He started composing guitar songs for himself, but the techno sound was inside his head, so he decided to try software in order to more fully understand electronic music. Electronic composition was a hobby at this point; thus, he spent the next four years messing around. After four years of making noise he decided to sequence some real tracks. In 2007, he got really into electronic music production and released his first ep, then Juan started working with different netlabels in America and Europe.