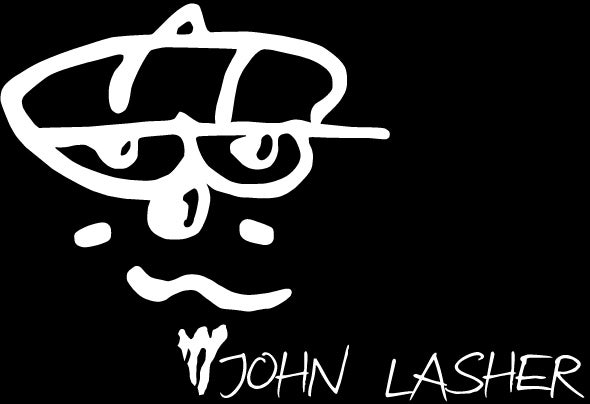 At the age of 14, John was able to buy a used set of Technique 1200’s and a used Gemini mixer. John practiced honing his mixing skills day and night. Listening to popular radio DJ's and copying the mixes, on the rare chance he would hear two songs played back to back from his collection.At the age of 20, John enrolled as a student at Institute For Audio Research where he was able to further his knowledge in the field of music. At the same time he landed a job at a popular Flushing record store. His duties there consisted of head of admissions for the DJ School. As well as running the RRP record pool. It wasn’t long before he became the music buyer. Then, finally becoming the store manager. This gave him the opportunity to select music for some of New York City’s premiere DJ’s. Working in this forum allowed John to begin networking with radio and club personalities. John's hard work and musical talents led to him producing mix shows for WKTU 103.5 NY, WHTZ Z100 N.Y. and TigerRadio.com. John also dominated Sirius Satellite Radio in its beginning on a weekly basis. His uncanny ear for knowing what music would sell on the retail level and what to play in his sets led to a promoter giving him his first nightclub job. Over the years John has gone on to hold residencies in quite a few Tri-State area nightclubs, such as the Vault, Illusions, Krazy Eddies, Shooters, Viva Loco, Club USA and Systems, just to name a few. He has also worked for one of Long Island’s premier DJ Companies, where he was able to DJ everything from Weddings, Bar/Bat Mitzvahs, Sweet 16’s, 75 Anniversaries’, Christenings and various types of private corporate events. Even after accomplishing all that, John felt he still needed to take his work to the next level.In 2008 John fused the 2 loves in his life. The love of music and the love for fetish, this helped him co- create LTX Music. Utilizing his skills as a retail music buyer and long time DJ, he has been able to transition to the A&R for the label. He has also found a home in their production studio, The Ladies Fitting Room. Producing releases like "There’s Something In The Way You Move Me", “Keep Making Noise”, "Rock With Me", and the fetish hit "Worship My Boots" just to name a few. Along with LTX Music nightlife, John has cemented his seat as the ringleader to the deviants and this dark; dungeon like outlet has proven to be the perfect home for him to serve up his dark and sexy beats monthly.