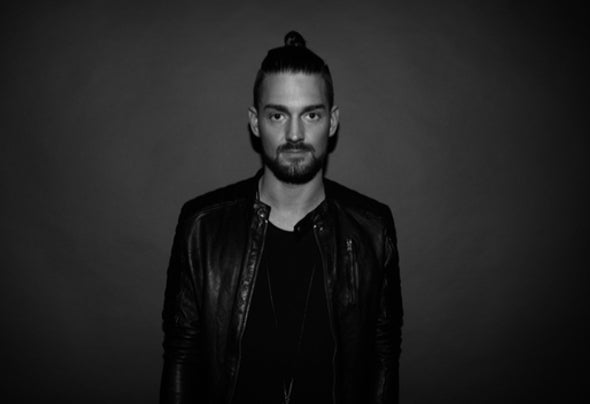 All started with this little Casio keyboard in middle of the 90 ́s. After these days in music-school, his love for music grows constantly. End of the 90 ́s he made his first experiences performing on little stages as a breakdancer. on that way he got also the feeling for rhythmic, dynamics, breakbeats and timing. Some years later after his first RAVE, Jay was immediately addicted to this cool new sound called “ Techno / Minimal / Tech-House Music”. Influenced by this magical music and atmosphare he decided to buy turntables and a mixer. This was the point of no return in a long love affair with electronic music. At the beginning of the 2000 year ́s, Jay ́s homebase Linz was one of the capital cities of Austria where the techno scene was booming and so the young talented Dj got his first bookings in several known clubs and festivals very soon. He played in different countries on festivals like Ruhr in Love, Thaibreak Festival, Pressure Festival, Bass Mountain, Rave on Snow Clubnight,.. only to name some of them. He shared stages with Super Flu, Format B., Tube & Berger, Andre Galuzzi, Ray Okpara, SIS, Mi.n, Nakadia, Rodriguez Jr., Joshua Puerta, Defex and many more great artists. To support the local music and art scene Jay started also as promoter, organizer & booker. His actual event series “Stay Wild” is presenting talents from Austria and international artists from Europe. Beside of that Stay Wild helps wildlife animals and support animal help organizations. The event is inspired from his love and respect to animals and this is showed in the concept of STAY WILD. Jay want to bring his own music to the crowd, so he started his first steps as a producer some years ago and we can be excited about his new tracks and projects – stay tuned!