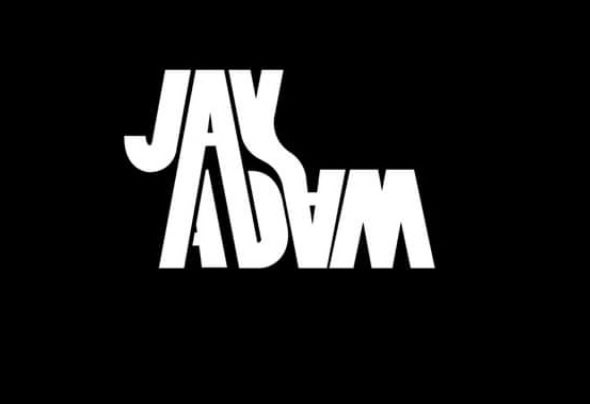 Techno / Electronic music producer & DJ. Jay adam initially started out DJing & touring the UK on the free party/rave circuit with the FRU crew. Soon after, Jay became a familiar DJ with monthly residencies at Lakota (Bristol), Purple Turtle (Reading), Monkey (Swansea). After a 3 year stint in the rave scene, Jay decided to branch out into other genres / promotional prospects and founded hip hop events such as “Bare the Forces” - which held the welsh Bboy championships in Swansea and brought big name artists to the city such as Scratch Perverts & Roni Size, in 2007/08. Following this, Jay decided to take a more focussed approach in developing his production and music engineering skills. Since, Jay has made music used by the board of education (UK) and a few indie rap artists. But now - It’s all about the 808s, the 909s & the 303s.