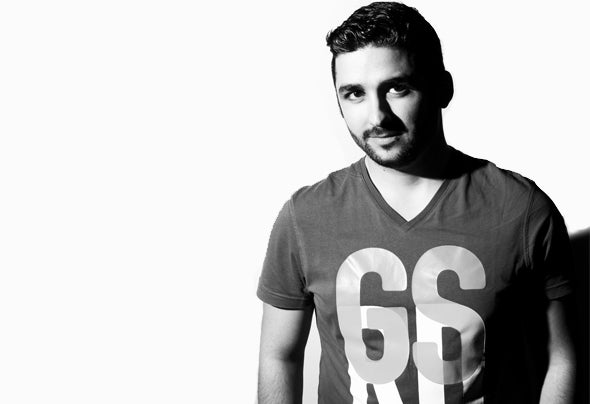 Born in the city of Ciudad Real on January 5, 1989, at age 17 he begin in the music world,in combines his studies at the conservatory, he plays the clarinet and the percussion with the begin as a deejay.He participates in competitions with a high level in very important places, going to parties, for example SuperMartXé, Technomania; where he shares cab with important national and international deejays.Two years later he begins his career as a producer publishing his songs in important records label, he also collaborateswith the radio, in special the dace hour radio surco in Castilla – La Mancha. 2013 is a special year for him,in the ambit of the production and deejay because the quality is more and more in his songs and sessions.Talk about Javier Quiralte is talk about the variety because in all sessions we can see different styles and gradually he is becoming an electronic music icon of the country. Actually he is resident deejay in Shodo (Ciudad Real), also doing big events in your province and out of there, where he has left magnificent sensations and of course all nights showing what he can do.