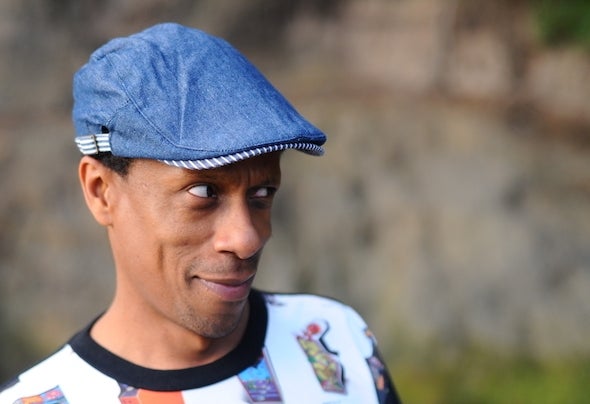 Ex Ministry of Sound resident DJ Jason Eli’s career as a DJ and producer is a result of a love for making people dance and a desire to explore musical genres from House, Soul, to Jazz, Afro-Beat, Funk and beyond. His humble beginnings playing his big cousins’ records at the age of 11 have taken him forwards to DJ at countless parties, festivals and some of the most well known club venues all over the world, from The Hacienda, to the Notting Hill Carnival to the iconic Splore festival in New Zealand and many places in between. As a music producer & remixer he's worked on tracks for music icon’s including Whitney Houston, remixed songs for labels including Motown and produced music for underground singing legends like Sharlene Hector of Basement Jaxx.