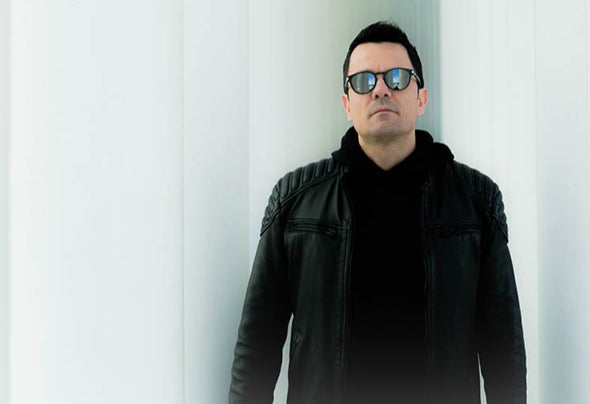 James Go started playing electronic music in 2001, playing trance and progressive music all around the North of Spain with big names such as Armin Van Buren, Johan Gielen, etc. As a result of all this, he was recognised as best newcomer dj in 2003 by NSD Northern Sounds. Time passes, music evolves and also him, getting closer step by step to other electronic music styles like techno and minimal, being part of line- ups with people like Jim Master, Kazu Kimura, Cristian Varela and many others. Currently he is working and living in Luxembourg, where he has been deeply captured by north European electronic scene. You can feel it when he plays: sets full of classy deep-house, minimal and melodic tech-house sounds, collaborating frequently with one of the most popular electronic music radio stations in the Planet, Ibiza Global Radio.