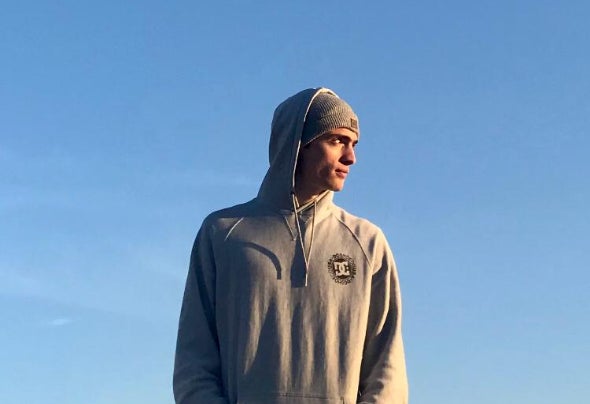 In the search to convey feelings of suspense, tension and effusiveness, JACO seeks a sound that manages to unite these two worlds. The result, dark environments, massive kicks and melodies that take the prominence on each track. Jaco from a very young age was always motivated by his father, a music lover with an immense musical culture, who promoted the knowledge of it since he noticed the ease and attraction that his son had inherited, this generated that JACO has a curiosity and acceptance of any type of music, leading him to investigate electronic music which came into his life in 2012 in his hometown, San Carlos de Bariloche. This generated a very great attraction in him, which led him to dig deeper and deeper into it until he decided to start training as a DJ. After a while he began to get his first dates in the clubs of the same and feeling more and more attracted by the world of electronic music, he decided to become a producer. JACO (AR) is more motivated than ever to grow, continue training and achieve that union and that sound which he wants to perfect and impose as his distinctive brand.