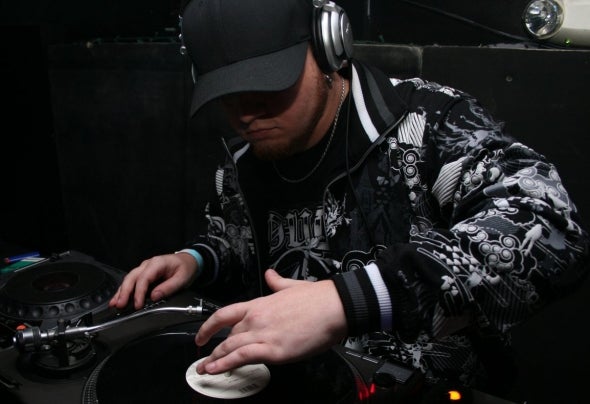 Since his initial experimentation with Electronic Music Iso Raw just knew he has found his niche. His taste and influence has evolved many times through out the years, but after what seemed to be a long hiatus to focus on his craft his main sound is the powerful style of Dubstep. Iso's schedule has been nothing short of stellar events in some of the most popular cities such as, Baltimore, Cleveland, Philadelphia, Chicago, Detroit, New York, Pittsburgh, and even landed on the west coast to headline for a packed house in Seattle.Iso Raw was signed in early 2012 and dropped his first release The Vision EP worldwide with Grimey Grooves Records. Not long after releasing a few more albums he found himself on the Dubstep/Grime top seller charts. Iso Raw's albums and just that grimey, but most importantly irresistible to fans and DJs alike that love the filthy bass. He has been known to transform the vibe around him at his shows by creating a unique yet fun atmosphere that makes dancing feel natural. When he’s not on stage rocking the dance floor, Iso Raw devotes his time to the studio, producing, remixing and being a enthusiast of artists already making waves throughout the Electronic Dance Music industry.Iso Raw is a great artist not only because of a flamboyant track selection, but more importantly because of his own devotion to our beloved dance culture and that certain professional standard anyone touring and producing music should have for themselves. Many are left spellbound when this DJ drops the mind altering sound for the masses. Iso Raw gets the job done while in the booth and in the studio like only few can. Look for him to start making huge waves in the future as he is in it for the long haul and builds a name that is known for bringing the grimey Dubstep hits.