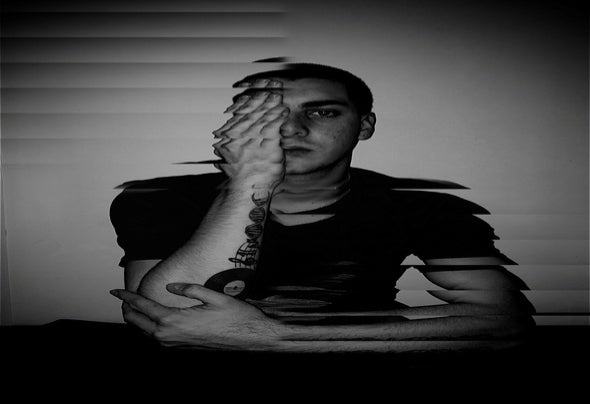 Hulien T Born on September 3, 1994 in Italy. Since he was very young, at the age of 10, he began his musical journey with classical music, he learned to play wind instruments such as the transverse flute and the clarinet. After three years, he approached to the world of percussion, he studied the drums. In the meantime, he began his approach to electronic music, he learned to use synthesizers, analog synths and various programs for the production of tracks. Hulien T started his carrer as a DJ, with Vinyl and then he moved on CDJ and Synth for using in his live performances. He played in various clubs, well knows in North Italy. He opened DJ SET also to famous international personalities. He has joined various musical labels. He still active and with a great passion for his music genre: Techno. He offers this genre like unique and well structured with very refined sound, he trying every single moment to mix Berlin Techno with sounds from locations all over the world.