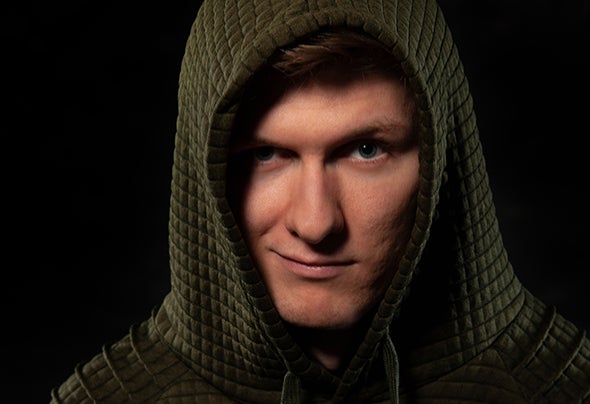 „Armed with house music and rhytmical beats.“ Hoodzz is a passionate young dj and producer from Germany. He began DJing at the age of 15, influenced by Oliver Heldens, Don Diablo and Avicii. At the age of 16, he played his first club set taking the crowd to a spiritual journey of dynamic vibes and energyzing rhytms. This was the beginning of playing his sets in many German clubs as well as a German club tour. He also been supported in the past by Don Diablo, Brooks, Yves V, Moti, Plastik Funk, Calvo, Cuebrick, Vize, MusicbyLukas, Lauren Z. Ray and DJ Helmo in the Energy Master Mix. Furthermore his stracks are on major labels such as Hexagon, Universal together with TKBZ Media and Kontor Records. Those dynamic and exciting genres like deephouse, techhouse and futurehouse led him to creating his own unique sounds.