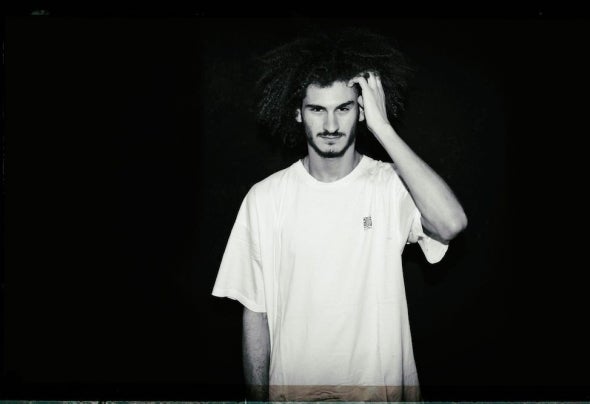 On a mission to fuse classical techniques with the future of sound; Guy Metter reimagines the state of a Jazz Club...if a group of ravers came in and took over. Guy has spent most of his life, although sometimes unknown to him, on a mission to find Peter Sacks' House. The vast microcosms and digital oral kingdoms which exist there combined with the cerebral sounds and choral cadences, one can only fantasise about. According to legend the true inner potential of one's soul can only be released and set free once he/she/they enters the PSH. Guy continues this journey, but in 2019 the path there seems to be through soothing lo- house beats. "Insane" - Sacha Yonan "Grausiausias Marc Con Bailen" - Danny Starr "This dude is pretty decent" - Ludwig van Beethoven "Not bad for the 21st Century" - Johann Sebastian Bach "Good, but not as good as my Nocturne in B Flat Major!" - Franz Schubert