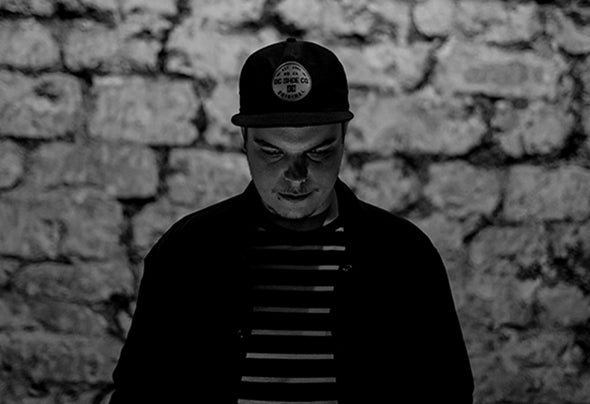 Guesswerk is a Bristol-based electronic music producer, DJ and co-founder of the primarily dubstep focused label Imperial Audio. Actively producing music since 2009, Guesswerk’s signature dubstep sound has seen him release on labels such as Vim, LW Recordings and Dub Tribu. In 2012 he launched the Imperial Audio label with co- founder Wing, since its inception, Imperial Audio has grown from strength to strength, providing up and coming producers the opportunity to further their ambitions within the electronic music production world whilst simultaneously establishing a loyal fan base within the dubstep scene. In 2015, Guesswerk was rewarded for his efforts and invited to perform a guest mix on the critically acclaimed Get Darker platform. Recently, he has been making more waves with his solo productions, most notably with tracks such as Persian Dub and the untitled collaboration with oneThird, both featured on N-Types Rinse FM show. Artefacts, Guesswerk’s self-released debut album, introduced his fan base to a more experimental nature of production featuring a mixture of downtempo, ambient tracks combined with the continuation of the progressive dubstep sound he is widely known for.