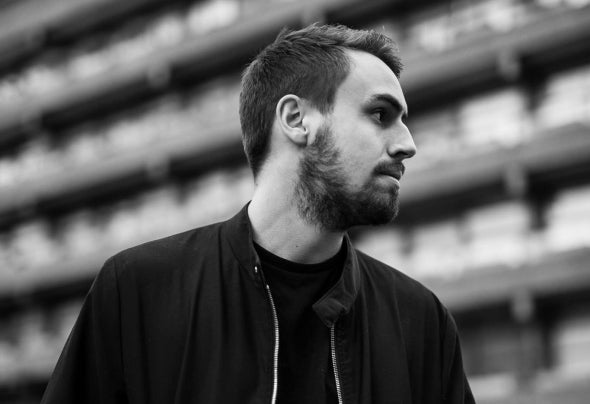 Listening to one of London-based DJ/producer Granite State’s extended sets at his residency at Regression Sessions, you quickly realise that this young man is on a mission to take you on a journey through his love of house and techno. The start point may be early Chicago and Detroit, but by the time the trip has weaved its way through 1990s Sasha and noughties Drumcode, it is apparent that the destination is a deeply melodic but strictly dance floor-orientated take on techno. Having already played at some of the finest venues UK has to offer such as Motion Bristol, Studio 338 and Ministry of Sound to name but a few, he soon turned his attention to production. His Granite state incarnation evolved and with it emerged a sound that referenced his formative years as a DJ, but that was much more ‘now’ : deep, percussive and almost cinematic techno. With a string of up-coming releases to build on the success of his debut EP “338”, the spotlight has begun to shine brighter on Granite State’ s DJ career. In the last six months his name has climbed higher up the billing alongside acts including Marshall Jefferson, Russ Yallop & Dungeon Meat to name a few. It is evident that Granite State is most certainly ‘ one to watch’ in 2017.