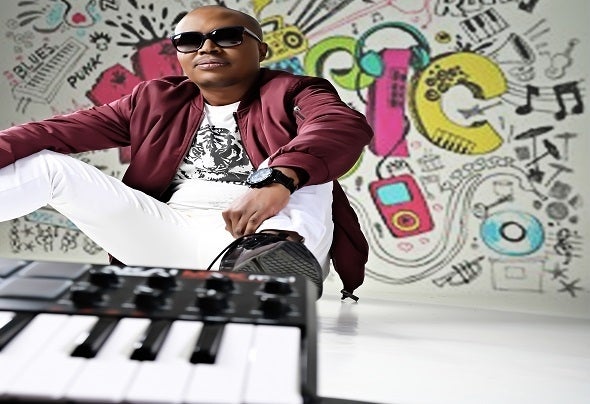 Nkanyezi Mkhize (G ZËËM) is a South African DJ/Producer based in Durban. Growing up in Umbumbulu under an influence of diverse culture and rituals that people around the community keep as a tradition for Zulu’s, to him it was birth for what is now a career. G ZËËM began devoting himself to steering his focus “behind the decks “in 2004 He only started composing a few tunes late in his career, in 2013 and at that time it was still basic fundamentals for production. In 2015 that’s when he took his production skills to the next level by enrolling at Boston Media College for a digital music composition course. The sound that he now produces is a mix of what South Africans would call it “Afro House Music” fused with electronic sounds that relate more to “Deep Tech” and “Electronic Music”. The electronic style surely gives you a picture of someone who enjoys electronics and gadgets, because even the career he chose first was ‘’Electronic Engineering” before his first calling “Music”. He officially released his debut EP in 2017 titled “LOANNES” under Afro Rebel Music, a label that Oscar P runs. This release has seen him gain followers in his City. His plan is to bring more of his Sound to people by continuing with EP’s and Remixe releases, and also take his sound to the rest of the world.