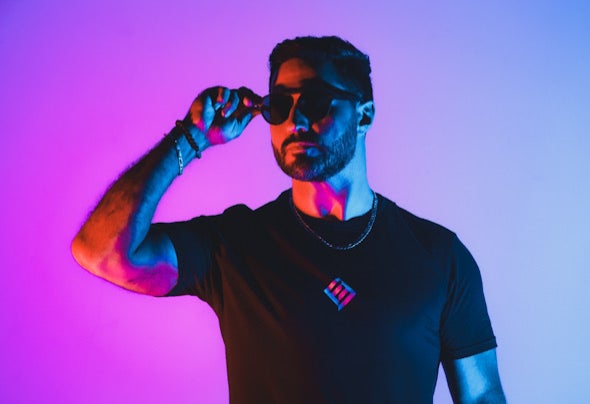 Born in São Paulo, Franz Kellermann is a brazilian DJ, producer and multi-instrumentalist. His artistic work is focused in eletronic music, having studied in some of the main DJing and music production schools in Brazil and the world, such as AIMEC (Rio de Janeiro) and Ministry Of DJs (Singapore). Among his tracks as a producer, he is the producer of the remix bootleg of the “The Look” by Swedish duo Roxette, which reached the top of the Mixupload website and also the bass house “Need You” and the epic track “Dark Shadows”. As a DJ, he rocked dancefloors throughout Brazil, playing at events with big names like Lowderz, Rocksted, Tough Art, Roger Lyra and Eartstrip, and abroad he's already rocked parties in Singapore, Indonesia and England. As a businessman, he is co-founder of Playbeats Music & Lifestyle, the main party label in the "Região dos Lagos" of Rio de Janeiro state of Brazil.