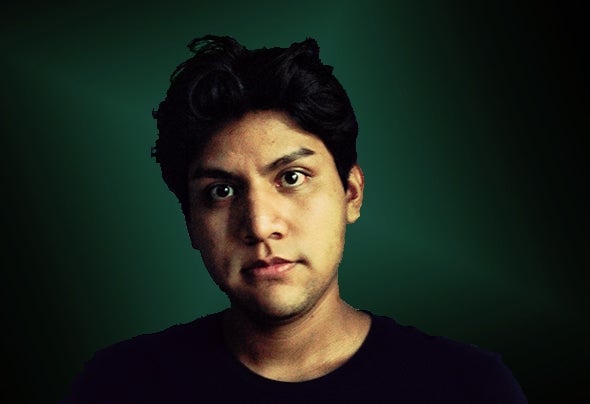 Fernando Versteen is a music producer from Mexico. His love and passion for dance music and space stuff led him to transform what exists in his imagination and out of this world into his own sounds. Since he was a child, he has been inspired by big names like Tiësto, deadmau5, Armin van Buuren, Cosmic Gate, Ferry Corsten, Above & Beyond and much more ... It was until 2018 when he began this space trip with his song 'Spaceman' . Since then, he has continued to work on his own sounds releasing music with labels like Nanostate Music and Serendipity Muzik (sub-label Black Hole Recordings). Join Fernando Versteen to explore new horizons!