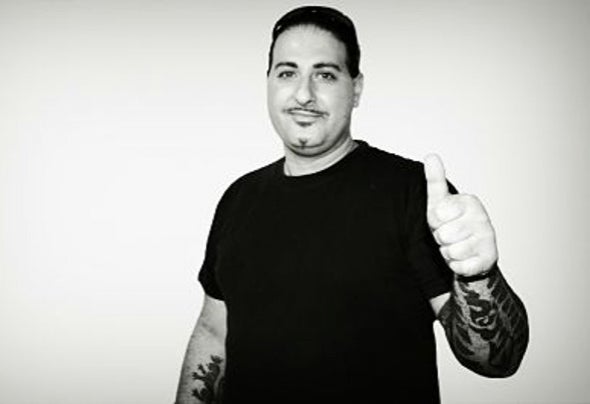 Andrea Ferlito was born on the December 75 in Catania, Sicily. From a young age became interested in music, especially Blues and Funky. After some time, in 92, listens house in the clubs and love has been. Andrea is a dj / producer with experience, in constant evolution, whose musical taste moves in the underground movement.