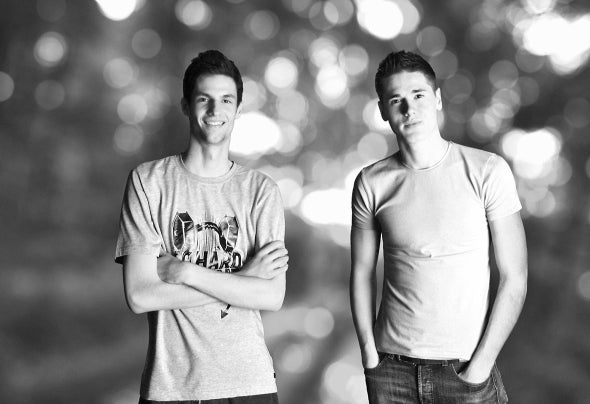 It was a cold Saturday in November 2011 when the two, at the time 17 year old suburban kids from Croatia, decided to join forces and unite in their passion for electronic music. Filip Galekovic was already familiar with all the studio gear, being in the scene for a while with releases in Trance genre and his tracks being supported by the likes of Armin van Buuren, John O'Callaghan etc. And Filip Lovric, after learning his trade on the decks, was only planning to jump onto the music production train. Seeing how much they have in common and not just in music tastes, „Eyes Only“ was formed.They had a rough start. Six months into the project and they were still searching for their sound. Obligations piled up, and the music was put on hold for some time. It wasn't until Christmas Eve 2012 that they had their first release. Their spotlight track „Worldwide“, was received extremely well and has carved a path for the duo towards the circle of dance music’s show runners, but the world has yet to hear what “Eyes Only” have in store it.Always trying to deliver new and fresh sounds, the story of Croatia’s two ambitious musicians has just begun. It is now up to them to make their way to the top.