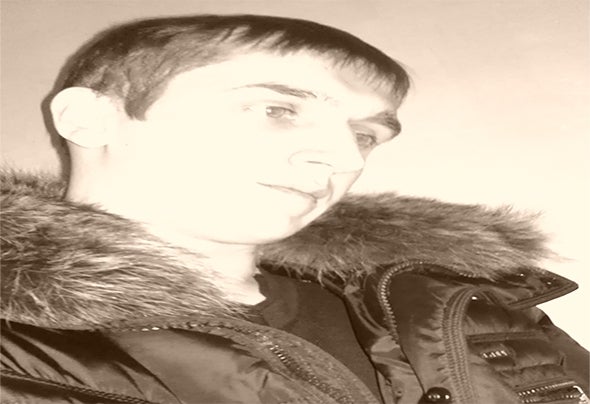 Estatica - Russian producer, working in a variety of styles tech trance, uplifting trance, as well as in other species of trance music. Prefers mostly tech trance direction. Playing under pseudonyms Static Way, SolarState, De1una. Each of these stage names reflects a facet of his creativity , but chief among them is the name Estatica. Sergei Minenko born March 28, 1989 in the city of Bryansk. In school, became interested in DJing , with friends arranged various parties. While he was inspired by artists such as The Prodigy, Scooter, Darude , etc. In 2006 he entered the Institute, from this time became interested in actively producing and creating their own compositions. Gradually gaining experience , discovering a variety of musical genres to create music and features.Perhaps at this moment and gone the formation of his own style and a more serious attitude and professional approach to making music . His works are filled with powerful energy and melody. Preferred Destinations: Uplifting Trance, Ambient, Breaks, Goa Trance, Progressive Trance, Psy Trance, Tech Trance, Techno.