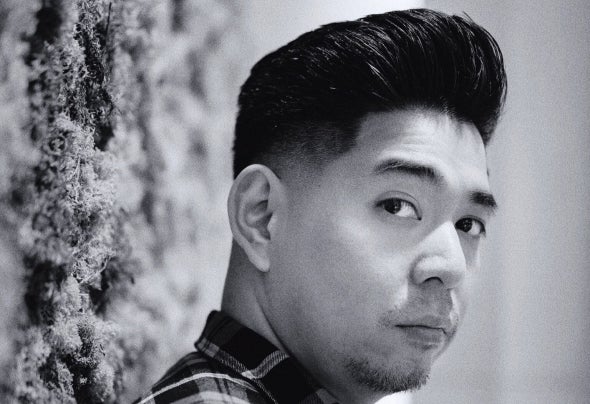 New York native esentrik, has low key emerged as a favorite among EDM elite and Hip Hop heavyweights. Racking up millions of plays with his solo releases + produced tracks for major artist (Migos, Fetty Wap, Rich The Kid, etc) and crushing dance-oors globally with his project @TWRK. Referred to by Diplo as "one of the most inuential, eclectic DJs in the game”. As a resident on Diplo & Friends Radio 1 BBC, esentrik has honed his craft with support and play from the likes of Diplo, Major Lazer, Skrillex, DJ Snake +++ and has been in the lab crafting his solo project which is set for release in 2019.