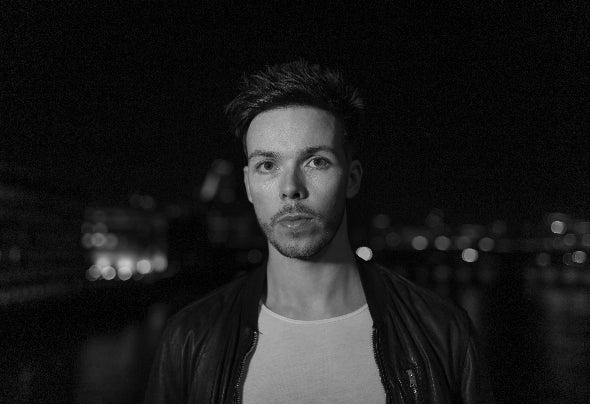 Elixir Sound is Henry Innes a DJ and producer currently living in London. Elixir Sound may not yet be a familiar name to those that hear it, but it certainly won’t be one you quickly forget when you have seen him perform. His memorable sets of structured, up-beat, driving house music, deliver each and every time. Travel from a young age have seen him draw interest from and performances all over the world including India and Thailand. This truly international DJ has also played several high-profile European gigs including Köln, Germany and frequent trips to the world famous musical haven of Ibiza. In his now home of London Elixir Sound has already played some of the most coveted spots the city has to offer including Ministry of Sound, EGG LDN, Brixton Academy and the Steelyard. Elixir sound’s talents don’t there, he has worked tirelessly in the studio for last few years to make sure he holds the energy he creates in his sets and translates them perfectly on the dancefloor in his productions. Clever percussive rhythms, bolstered with driving basslines have gained a lot of interest from some credible labels, he has previously released on London’s ‘Exigo Records’. Elixir Sound has a commendable work ethic and attitude, the constant stream of booking requests is further acknowledgment of this. A trip to Ibiza this summer led to Waze from Waze & Odyssey hearing one of his tracks and this is now destined for the duo’s ‘Street Tracks’ imprint for release later this year, a further testament to the talents of this talented young producer. With all this in mind it is only a matter of time before Elixir Sound sits amongst his peers, and with his drive, talent, and continued support it won’t be long before he quickly surpasses them - a place he rightly deserves.